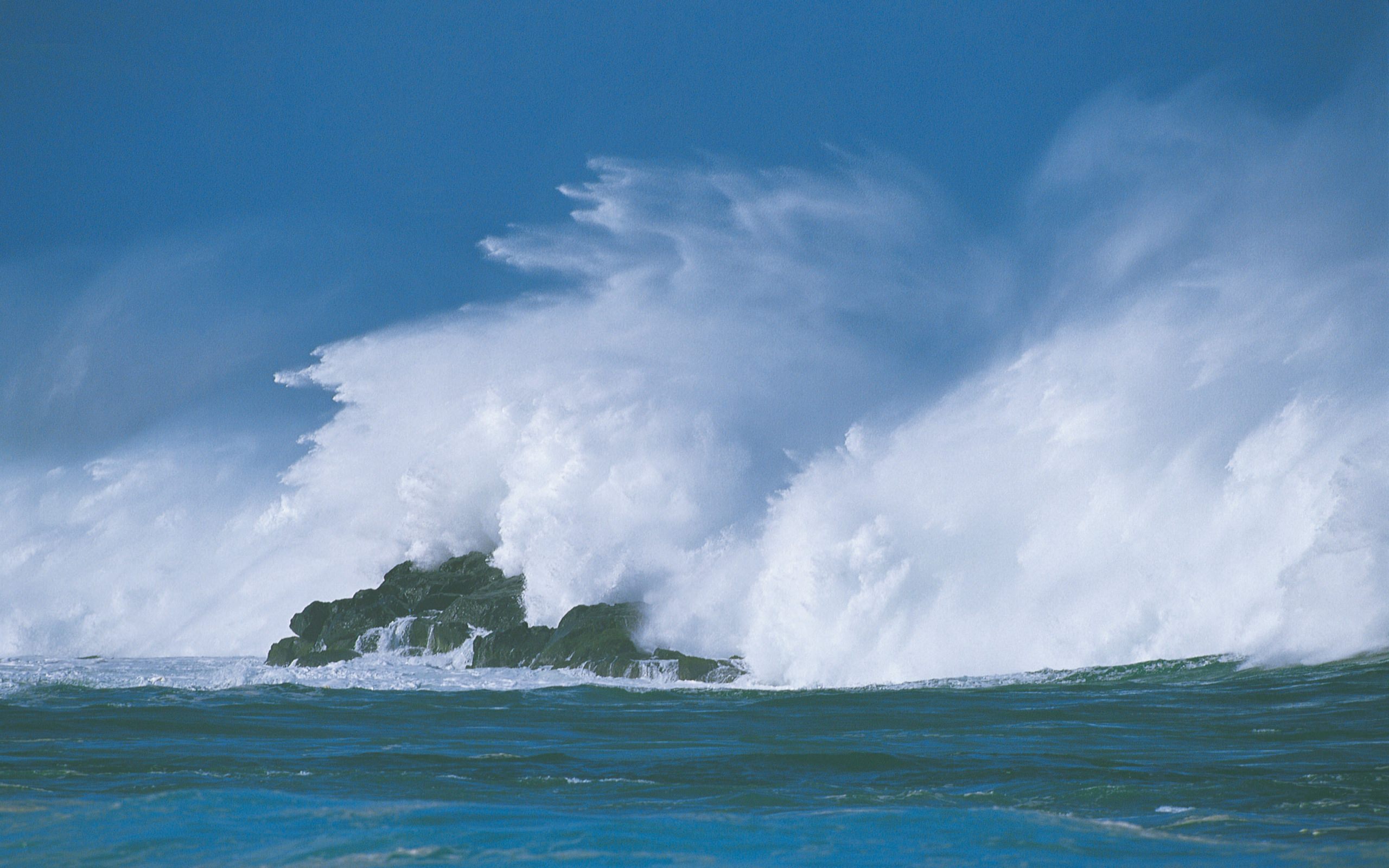 Being an expat  is a process of changing. You jump into unknown circumstances and lose your landmarks (language, history, informal codes and tradition). So being an expat is not easy. Not only because of all the practical problems, but also because of all the emotional situations that can be involved, such as feeling homesick, loneliness, stress, conflicts at work or in relationships, difficulties in adapting to a new culture, misunderstandings, fear of the future, anxiety, dissatisfaction.

Expat identity
Feeling settled in a new country has a lot to do with how you adapt to the strange and new. There is a big difference between an expat and a foreigner. Expats usually come over for a pre-defined period of time. The sending company mostly takes care of the moving hassle and the receiving company acts as a social net. So expats generally tend to be absorbed in their social environment rather quickly. For foreigners, it’s a different story. They have to do most of the relocation themselves. The warm and receptive social network tends to lack. No one knows them. They need to build their life up from scratch. I treat both expats and foreigners with psychological problems.

Expat spouse
Even though an expat spouse may be a highly educated woman with an impressive resume, in her new home, she is sometimes not allowed to have a job. This limitation strips her of an important source of social contact, identity, and self-worth. Her identity, which had previously been derived from participation in all sorts of activities is now fully enmeshed in being the wife of a company employee. Perhaps most important is the lack of structure in her day. This contrasts sharply with her husband’s days, which are structured by his job, and the kids’ days, which are structured by school. The best way to describe this is that you feel that your life has come to a standstill.

Expat Parent
It is crucial that your child soaks up as much of the other culture as possible, even if you, as a parent do not like some of the aspects. When children reach puberty they test the value of what has been taught at home against the outside world. Most children with adaptation difficulties, do not feel secure enough to explore the world. As I am paranormally gifted and strongly work from intuition I am able to identify any issues in the current relationship to your child(ren). I offer you, the expat parent, practical handles and clear instructions to improvement for your child.

For more information or to make an appointment please send me an email: Contact Expat Psychologist